What really is a dystonic storm?

Edited excerpt from the book: Diagnosis Dystonia: Navigating the Journey. Special thanks to contributing author, Ruth Curtis, for research and personal accounts from her experience with dystonic storms.

This should actually be titled ‘dystonic storms’, plural, because it is rarely a single event in one’s life. If you have a dystonic storm, you will likely have another, then another, and then it will probably become a way of life unless you are able to work with your doctor to reduce their frequency. The good news is that it is fairly rare for someone with dystonia to have real dystonic storms, according to the available literature.

It may come as a surprise to learn that dystonic storms are rare because we hear the term pretty regularly. Unfortunately, this term is often used loosely and incorrectly, usually to describe increased symptoms (e.g., having a more symptomatic day than the day before, increased pain and other symptoms after an activity, increased shaking of the head or tremors in the hand, or more pronounced awkward postures throughout the day). Real dystonic storms are an entirely different experience, almost a different world, than the usual ups and downs of living with dystonia. Understanding storms is critical for the individual having them, the people close to them, and first responders and emergency room medical personnel so they administer proper care.

So what is a true dystonic storm?
A true dystonic storm, or status dystonicus, is a rare, potentially life-threatening complication of severe generalized dystonia. It is characterized by relentless, sustained, severe dystonic muscle contractions that may require emergency medical attention.1 Most cases of severe dystonic storms occur in persons who have generalized dystonia that is complicated by other conditions such as metabolic disease, secondary effects of a traumatic injury, or additional neurological conditions.2-4

During an attack, people do not lose consciousness and are aware of their surroundings, but they may not be able to communicate, as the muscles of the face and larynx are often involved. If breathing or swallowing is affected by a storm, the person may require emergency medical attention. In very severe cases, individuals may be sedated with medication or need temporary mechanical ventilation to support breathing. In very rare cases, when drugs have not worked, deep brain stimulation has been successful for some in reversing dystonic storms.4 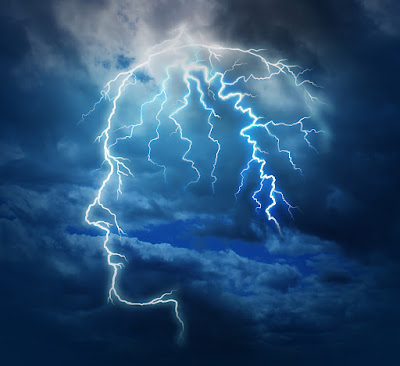 According to the Dystonia Medical Research Foundation (DMRF) [many other sources share similar information], rarely patients with dystonic symptoms develop increasingly frequent and intense episodes of severe generalized dystonia called dystonic storms or status dystonicus. They continue to explain that through anecdotal accounts (as it appears the amount of scientific data in this area is lacking) relatively mild to moderate dystonic storms are a fairly regular occurrence for some individuals with generalized dystonia, especially secondary dystonias. These lesser storms often do not require emergency attention.4

Many people with genetic forms of dystonia and those with generalized dystonia have periodic to frequent non-emergent dystonic storms as a way of life. Those who have dystonic storms on a regular basis may not consider it an emergency unless they are having issues with their airway. If in pain, they typically have pain medication for just that purpose and take it if they can. Many times they just ride out the storm with whatever inner strength they have and then go on with their day if possible. Unfortunately, because their storms are often significantly painful and exhausting, it is difficult to carry on with their day as planned.

According to the above information, dystonic storms clearly differ from increased symptoms of dystonia. One of the main differences is that many dystonic storms resemble tonic/clonic (grand mal) seizures, but are not actually seizures. The patient is awake and aware of everything their body is doing, without their permission, in a rush of neural seizure-like energy. Most of the time it involves the entire body, including muscles that are not usually dystonic at baseline.

Dystonic storms, as mentioned, are also not common among the majority of people with dystonia. They are primarily associated with people who have generalized dystonia or episodes of generalized dystonia, and for these people they can be a common occurrence. However, many people with other forms of dystonia use this term, mainly when their symptoms become aggravated from their baseline.

Patients also use the term “storm” to describe an episode where they have symptoms of increased anxiety and more muscle tension than usual, often brought on in uncomfortable environments. This is not a dystonic storm. These episodes more closely resemble a panic or anxiety attack, or symptoms that get worse from stress triggers. Most of us with dystonia tend to experience an exacerbation of symptoms in these scenarios, and if you live with true dystonic storms as a part your life, stress is a major trigger.

It is important that we use "storms" in the proper context because to most doctors, a dystonic storm conveys a serious medical emergency. We don’t want to overstate our symptoms and then be discounted as hypochondriacs; nor do we want to receive treatments in excess of what we actually need. By the same token, it is important for us to tell our doctors about increased episodes of symptoms that are not consistent with our regular daily symptoms for which we are primarily treated. Other treatments or coping skills may be available to us to help ward off such episodes.

Describing dystonia is difficult, let alone all of the nuances within dystonia. If we want others to listen and understand what we are experiencing, we need to use consistent terminology to describe our various symptoms and experiences. “Storms” is but one example. Work also needs to be done to clarify the meanings of words such as “squeezing”, “pulling”, “twisting”, “turning”, and “jerking.”

This is where patients, doctors, researchers, national organizations, and patient support groups can work together to better define the terms we use and then utilize various forms of media to reach the masses. Collaboration with one another is highly beneficial for scaling all our challenges. We need to continue advocating so we can reach a point where doctors do not need to Google “dystonia” during an office visit!


Tom Seaman is a Certified Professional Life Coach in the area of health and wellness, and author of the book, Diagnosis Dystonia: Navigating the Journey, a comprehensive resource for anyone suffering with any life challenge. He is also a motivational speaker, chronic pain and dystonia awareness advocate, health blogger, and volunteers for the Dystonia Medical Research Foundation (DMRF) as a support group leader, for WEGO Health as a patient expert panelist, and is a member and writer for Chronic Illness Bloggers Network. To learn more about Tom’s coaching practice and get a copy of his book, visit www.tomseamancoaching.com. Follow him on Twitter @Dystoniabook1 and Instagram 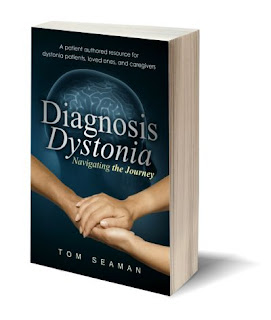 Tom Seaman
Tom Seaman is author of the book, Diagnosis Dystonia: Navigating the Journey, and a Certified Professional Life/Health Coach. He earned a Bachelor’s degree in Education and Psychology, after which he pursued private business ventures in health education. While pursuing his Master’s degree in Counseling he developed a painful movement disorder called dystonia. After numerous ineffective treatments and years of physical and mental trauma, Tom learned and applied a combination of techniques that greatly improved his quality of life. Tom is now dedicated to helping others with dystonia and other chronic conditions live a higher quality of life. www.tomseamancoaching.com 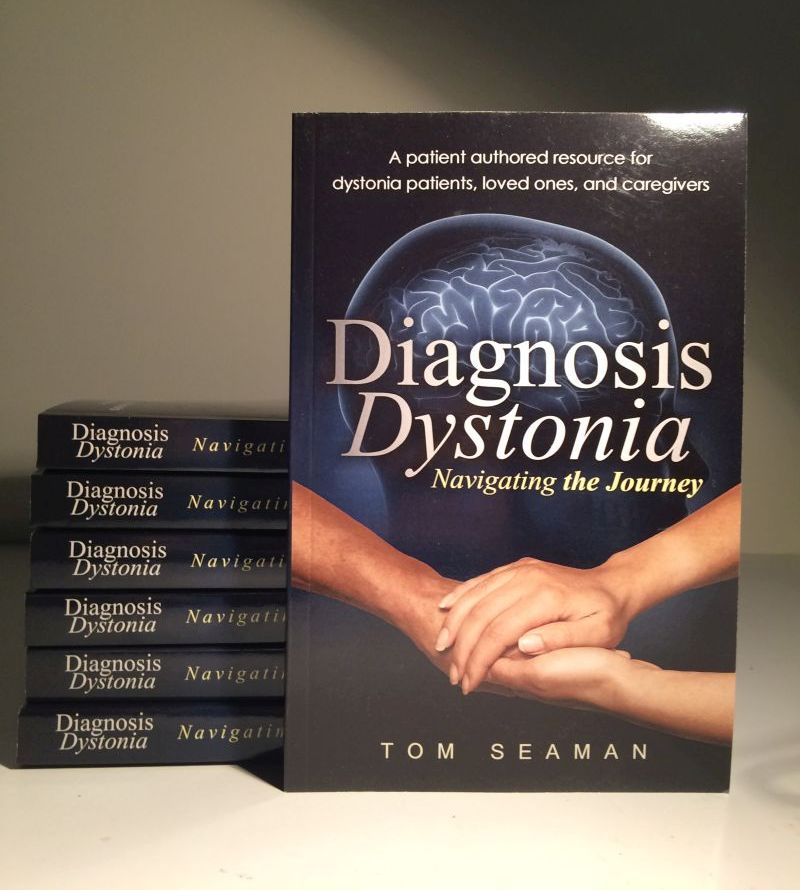 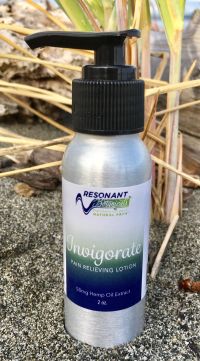 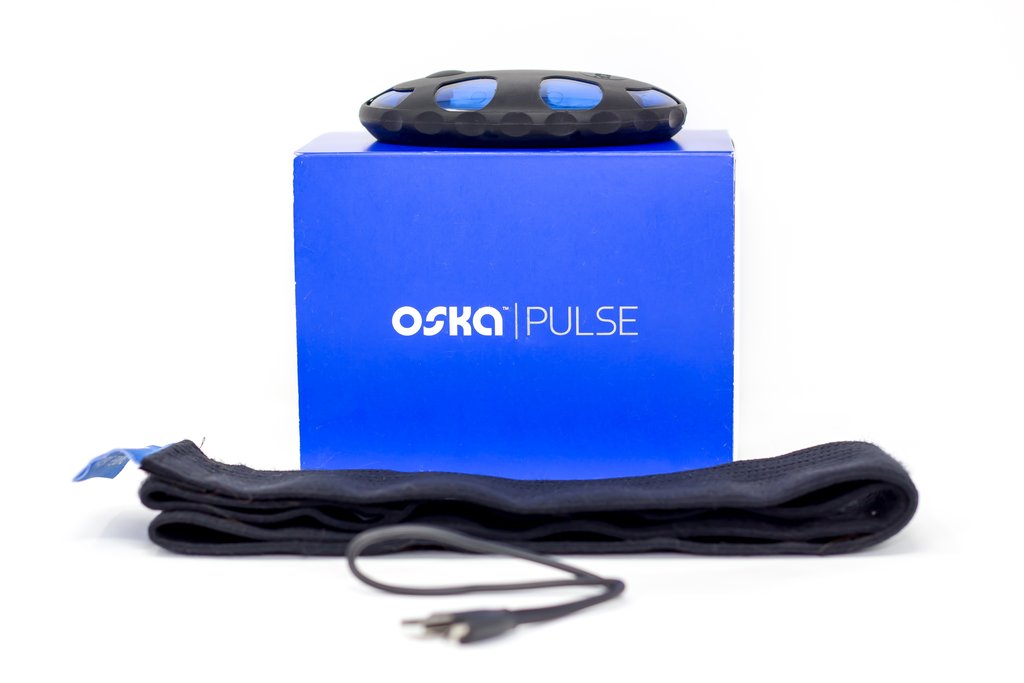 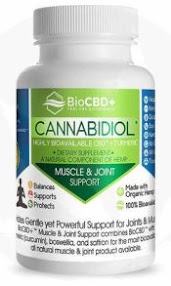 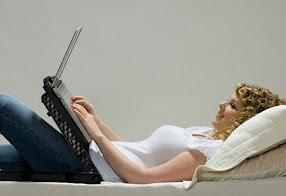 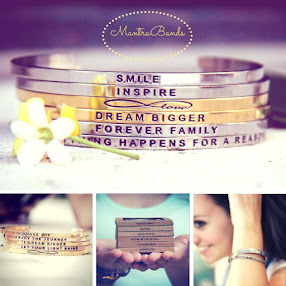 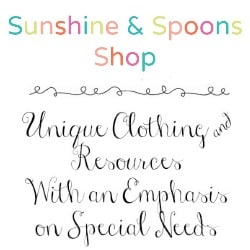 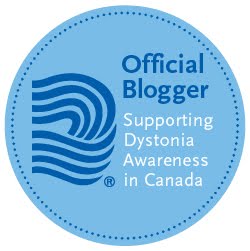 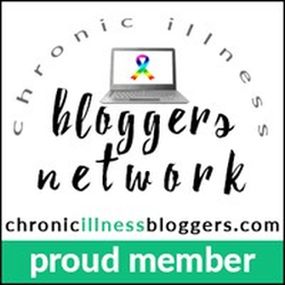 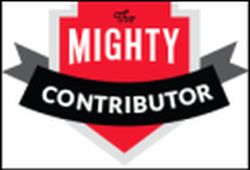 Speaking to the Heart Radio Network